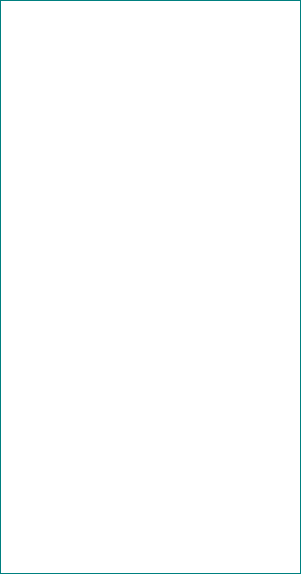 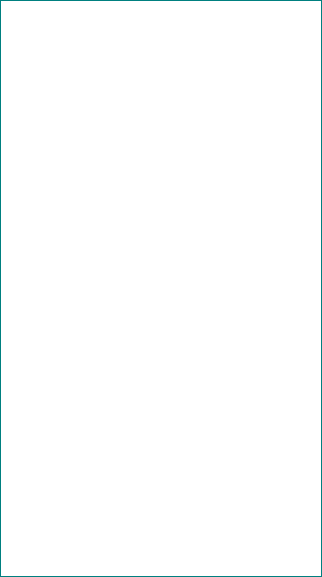 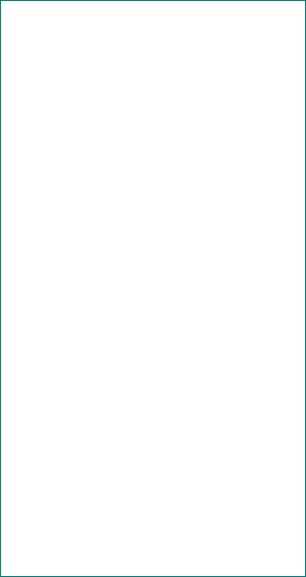 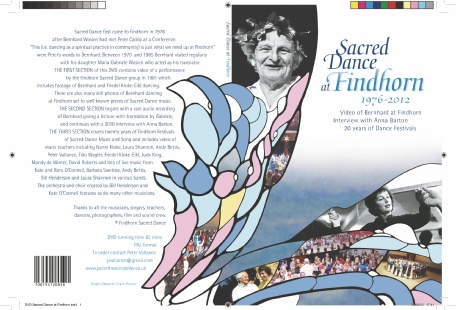 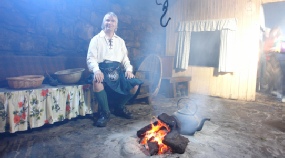 Born and raised in rural Scotland, Peter was exposed to storytelling at a young age as  his father organised ceilidhs with Hamish Henderson in the 1950s. Peter learned stories from relatives of those  his father knew like Stanley Robertson whose stories of the spiritual and psychological journey of the traveller hero Jack were a great influence on Peter. Of all the stories that Peter tells the ones concerning Bride the Celtic Saint and Goddess of creativity, fire and healing are perhaps the ones he returns to most. Peter is used to performing on large stages and in intimate settings and he delights in participatory work with children.Peter has a wealth of Hindu, Sufi and indigenous stories reflecting diverse cultures and religions. As a member of the Scottish Storytelling Centre list his work qualifies for subsidy from the Scottish Book Trust.

Peter lives and works at the Findhorn Foundation which has been home to Sacred Circle Dance for over 35 years. Peter has been teaching there for 25 years and organises the annual Festival of Sacred Dance, Music and Song which has been running since 1991. Peter has choreographed many well loved dances including the Pilgrim’s Dance, Peace of Iona and Om Nama Shivaya. You will find videos of some of these dances and notes elsewhere on the site. He specialises in Celtic dances, Dances from India and dances for children. He runs a regular training for people who want to learn to teach dance  He travels widely with his work. As well as Sacred Circle Dances Peter teaches Scottish Ceilidh Dances and unusual dances from the Shetland Islands and other Celtic nations including Cornwall, the Isle of Man and Brittany. Peter has a wealth of knowledge about dance traditions and has a number of audio visual presentations.

Peter organises customised tours to Sacred Sites in Scotland and Ireland where he tells the ancient myths and legends connected to the land. He has made a particular study of sites and rituals connected to Brigid the Celtic Goddess and Christian Saint and the Cailleach. He specialises in tours to Calanais to co-incide with the minor and major lunar standstills which he photographed in 2006 with the help of Margaret and Ron Curtis. Peter has video of the standstill you can see elsewhere on this site. Tours usually go to Kilmartin, Iona, Lewis and Orkney and Peter also offers tours to local sites around Findhorn. These  include Sacred Well’s, recumbent Stone Circles, burial cairns aligned with the winter solstice and carved Pictish stones. Contact Peter about day tours, week long and longer tours. 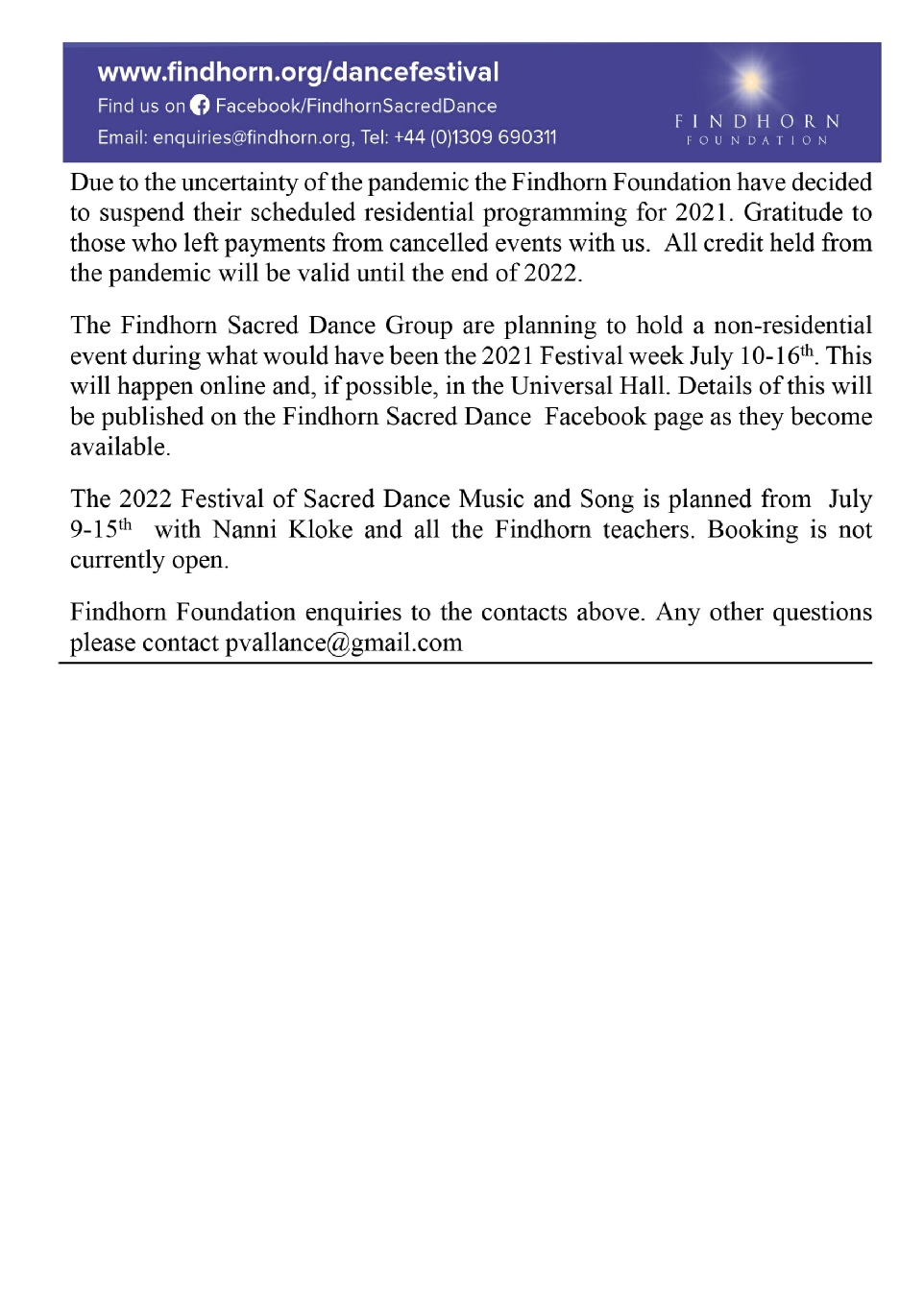